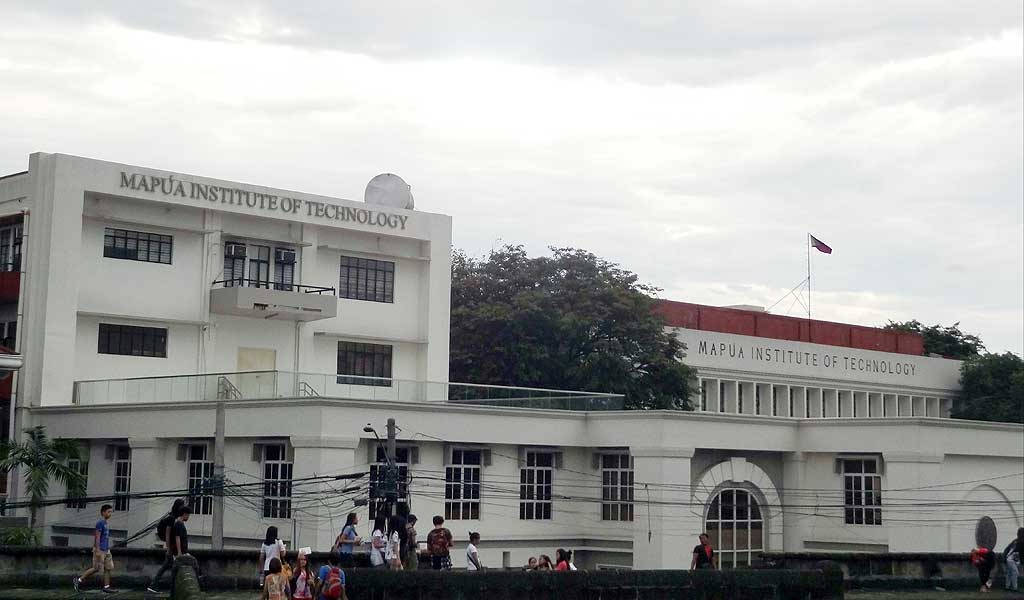 THE Ayala and Yuchengco groups have approved the merger of their education businesses valued at around P15.5 billion, with listed firm iPeople, Inc. to be the surviving entity.

HI will control 51.3% of the surviving entity iPeople, while AC will have a ...

PetroSolar Corp. yesterday said it had secured the registration at the Board of Investments of its 20-megawatt “Tarlac-2” project.

“With BOI’s award of the incentives registration for our Tarlac-2 project, PetroSolar is closer to securing the confirmation of commerciality from the Department of Energy (DOE) needed for project construction to begin,” PetroSolar president Milagros V. Reyes said in a statement.

“We are excited by this new investment which will see our solar asset increase in capacity from 50 MW to 70 ... 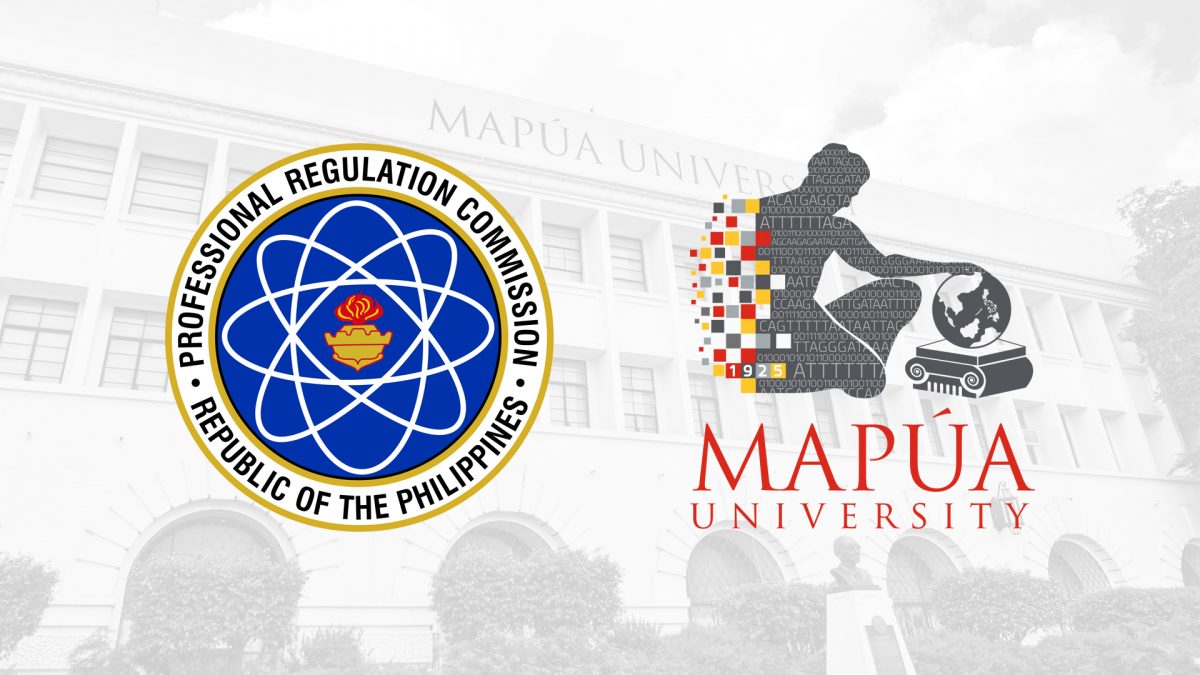 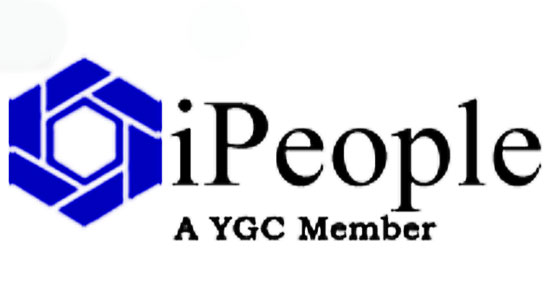 In line with PetroSolar Corporation’s (PSCP commitment for the betterment of its host communities, the 2nd tranches of educational assistance were awarded to Lourdes Elementary School on January 11 and to Balete Elementary School on January 12, 2017. The donation will benefit almost 300 students from both schools. The fund will be managed by their respective Parents-Teacher Associations and will be used for different projects such  as  school vegetable gardening, sports equipment procurement, support for sports activities, solid waste management ...

A unit of PetroEnergy Resources Corp. (Perc) has secured a regulatory approval to operate a 50-megawatt (MW) solar power plant in Tarlac via an incentives scheme.

Under the FIT scheme, power plant operators are given guaranteed returns, in the form of uniform charges to end-consumers, to make their projects viable.

THE EDUCATION arm of the Yuchengco Group of Companies is set to open by 2018 a school in Davao City as it expands its footprint nationwide.

Listed iPeople, Inc., the operator of Mapua Institute of Technology, on Tuesday said it will allot P2 billion in capital expenditure for the new Mapua school to be named Malayan Colleges Mindanao.

YUCHENGCO-led Mapua Institute of Technology, the country’s largest engineering school, is set to enter Mindanao’s education space with the opening of a new campus in Davao City by July 2018. In a disclosure to the Philippine Stock Exchange on Friday, Yuchengco-led iPeople Inc. (IPO) announced that its subsidiary Malayan Colleges Inc. – which operates the education enterprise under the Mapua brand – had set up a new subsidiary to support and operate the group’s expansion in the education sector in the ...