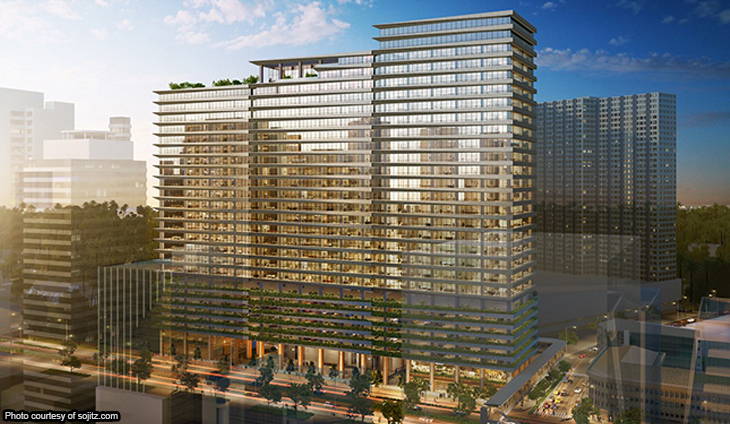 House of Investments (HI) chaired by bilyonaryo Helen Yuchengco-Dee booked a chunk of cash from the initial investment of sogo sosha Sojjitz into its Makati project.

Sojitz, which was formed from the merger of Nissho Iwai and Nichimen Holdings in 2004, bought a 15 percent stake in HI’s wholly-owned subsidiary, San Lorenzo Ruiz Investment Holdings and Services (SLR), for P674.2254 million on 23 February 2022.

Sojitz plans to own up to 40 percent of SLR which will develop the Yuchengco Centre on a property along Gil Puyat Avenue which was the previous location of a branch of Rizal Commercial Banking Corp. and Mapua Institute of Technology.

The proposed 27-story office building, to be designed by Japan’s largest architectural firm Nikken Sekkei, will have three basement levels and a gross floor area of 83,710 square meters.

Construction started in March 2022 and will be completed by June 2025.

Sojitz had previously struck a partnership with HI for the importation and sales of GEELU vehicles in the country.