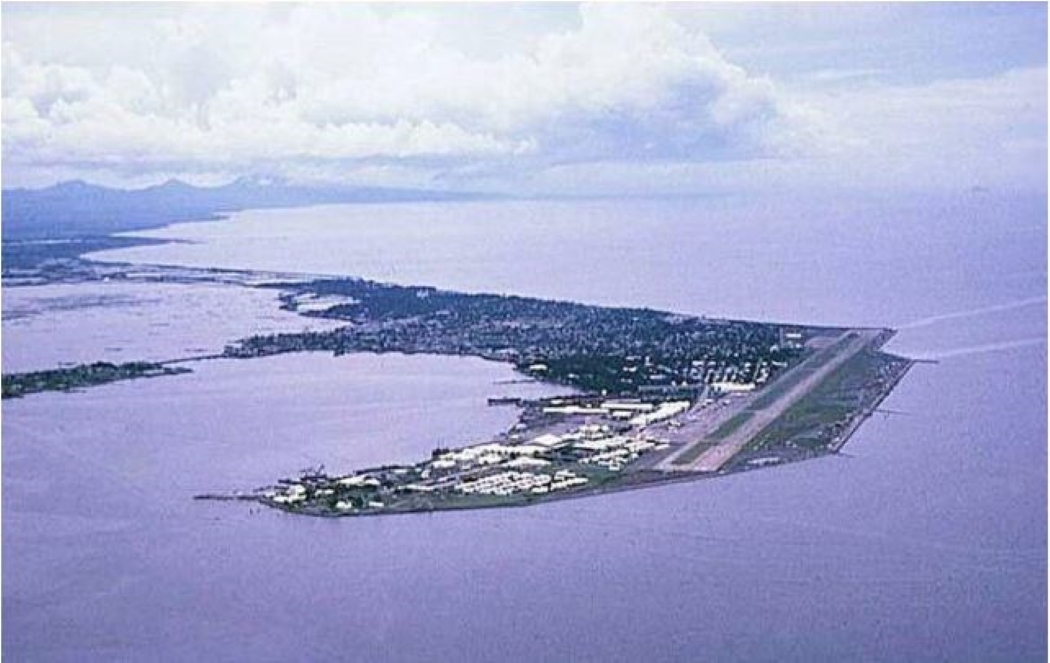 CAVITE province said it is soliciting alternate bids challenging the unsolicited proposal submitted by the SPIA Development Consortium, which is seeking to redevelop the Sangley Point military airfield into an international airport.

“We are waiting for the 30-day Swiss challenge,” Cavite Governor Juanito Victor C. Remulla, Jr. told BusinessWorld in a phone message on Tuesday, when asked for an update on the project.

Sangley Point is in Cavite City, along a peninsula that juts out into Manila Bay. The peninsula’s southwest-to-northeast orientation encloses two smaller bays — Cañacao Bay opposite the airstrip and Bacoor Bay closer to the Luzon mainland. The airstrip was first built in 1951 by the US Navy.

Sangley Point is currently operated by the National Government as a supplemental runway to NAIA.

The Cavite government said in an announcement on its website that the competitive challenge process will test the technical and commercial soundness of the unsolicited proposal and the strength of the financial and technical qualifications presented by the SPIA consortium, which enjoys original proponent status with the right to match any challenge.

The request for proposals (RFP) document package includes an information memorandum, instructions to challengers, and a draft joint venture and development deal. The documents are available for purchase between July 4 and Aug. 18.

“Any interested party must register and submit a written expression of intent, sign the prescribed non-disclosure agreement, and pay the non-refundable participation fee of P1 million on or before the last day of registration and purchase of the RFP,” the province said.

On Aug. 17, or “at least 30 working days after the first publication and RFP release, if there are no challengers, PPP-SC (the public-private partnership selection committee) can proceed to issue the notice of award in favor of the original proponent,” it noted.

If proposals are submitted, the committee will issue a notice of award to the original proponent by Sept. 28 if the challenges are deemed uncompetitive.

The selected party becomes a joint venture partner of the province and is expected to provide equity investment, debt financing, and credit enhancements.

It will also perform the engineering, procurement, and construction, including the operation and maintenance services for the land airport development components of the project.

Among the roles of the Cavite government in the project are supporting all applications for obtaining the necessary project approvals, consents, permits, and licenses from the relevant government authorities and grant exclusive, long-term land use rights over the project land in favor of the joint venture partner and the project company.

MacroAsia and its partner China Communications Construction Co. Ltd. had negotiated with Cavite for the project in 2020, but Cavite canceled its notice of selection and award in January 2021 due to the “various deficiencies in the submission of requirements to conclude the joint venture agreement.”