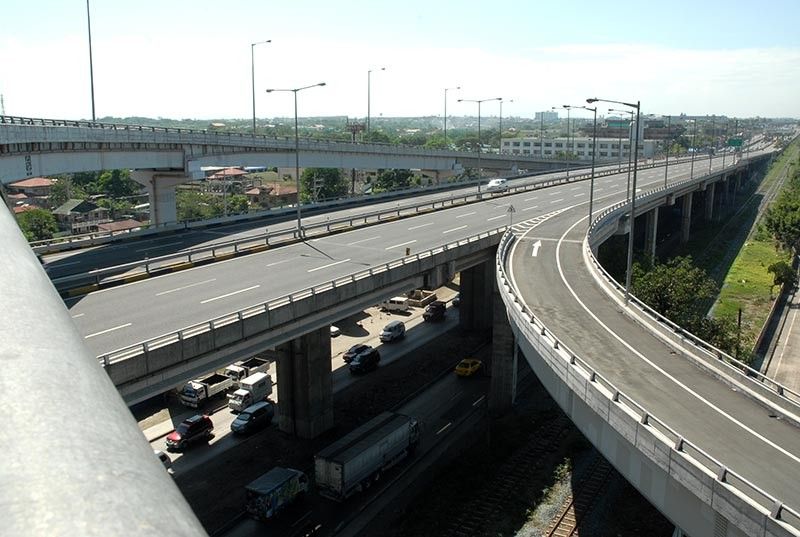 MANILA, Philippines — In a world where companies come and go, only a few stood the test of time. One such company is the EEI Corporation (EEI), which marks this year its 90th anniversary.

As the years progressed, the company dipped its fingers in other fields such as power development, construction, machinery and foundry.

In the turbulent ‘70s, the company established an overseas division that paved the way for collaborations with foreign companies from the Middle East and Southeast Asia.

For many of these projects, EEI deployed thousands of Filipino workers.

In 1983, EEI built the Mina Abdullah Refinery in Kuwait. The project employed over 8,500 personnel.

EEI was the Philippine company that helped the global engineering company, Bechtel, to snuff out fire in burning oil wells in Kuwait in 1991.

Another project in the Middle East that marked EEI as a reliable construction company is its joint venture with engineering and construction giant Al-Rushaid Petroleum Investment Group of Companies of Saudi Arabia.

These partnerships with foreign companies helped cement the country, and most especially EEI, as the top choice for construction and contracting needs. In turn, the joint efforts benefited the country and boost economic development.

Changing the Philippine landscape one project at a time

Today, EEI is one of the leading construction companies in the Philippines.

Apart from aiding in the country’s economy, EEI participated in shaping the Philippine landscape through numerous industrial, infrastructure, realty and property projects.

Thanks to its extensive experience overseas, EEI developed superior capabilities in the construction of industrial facilities. It provided a broad range of services to multinational and local manufacturing companies.

Infrastructure is the foundation of a country’s economy. Roads, bridges, ports and railways serve as gateways to the world, while irrigation and distribution systems, and power generation are vital towards any country’s development and progress.

As the Philippines continues to revel in its economic growth, EEI became a major player in the construction and development of some of the country’s vital infrastructure.

These include the MRT Guadalupe Bridge, NAIA NAIA Expressway, and the Caulaman, Layac and Gumain Bridge, a series of bridges constructed along the Subic-Clark Tarlac Expressway.

EEI is also first in mind when it comes to the construction of high-rise residential and office buildings; commercial developments; educational, medical and government institutions; and factories.

The development of these properties was made possible with cutting edge technologies and best practices in high-rise engineering and construction of EEI.

Renewable energy efforts
EEI has also entered the power generation and energy industries. That includes the EEI Power Corp., a subsidiary and a proud member of the Yuchengo Group of Companies; and the EEI Energy Solutions Corp., a wholly-owned subsidiary that was granted its own retail electricity supply (RES) license by the Energy Regulatory Commission. It is now active in the Competitive Retail Electricity Market.

As part of its commitment towards the utilization and deployment of clean and sustainable energy, EEI invested in several renewable energy companies that provide power through geothermal, solar and wind energies.

eCarga utilizes several digital platforms that will serve hundreds of shippers, truckers and consignees operating in Luzon, for a more efficient flow of local cargo deliveries.