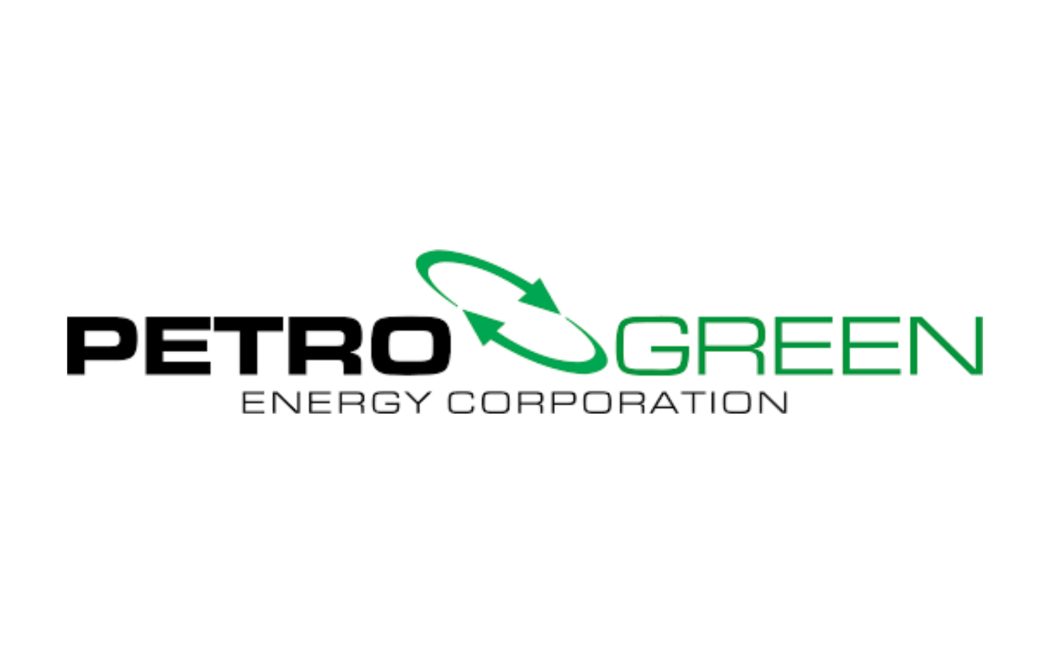 PetroGreen’s largest project in the list is the 2,000-megawatt (MW) Northern Luzon Offshore Wind Power Project off the coast of Burgos, Bangui, and Pagudpud in Ilocos Norte. Based on the Global Wind Atlas (GWA), the area has a maximum wind speed of around ten meters per second (m/s).

The firm also has the 1,000MW Northern Mindoro Offshore Wind Power Project in the Verde Island Passage between Occidental Mindoro and Batangas. The area, especially close to the Mindoro side, also has a maximum wind speed of around 10m/s, according to the GWA.

In the Visayas, PetroGreen has the 500-1,000MW East Panay Offshore Wind Power Project off the coasts of Iloilo and Guimaras. The area has a maximum wind speed of around 8m/s, based on the GWA.

For onshore wind projects, Alternergy Sembrano Wind Corporation has its 200 megawatt-alternating current (MWac) project in the neighboring towns of Pililla in Rizal and Mabitac and Pakil in Laguna. Alternergy is the developer the original 54MW Pililla Wind Farm.

Throughout 2021, the DOE has endorsed 103 projects to NGCP for SIS.