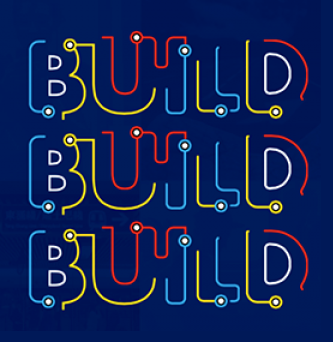 Big contractors are raring to begin work on major infrastructure projects to help bring the government’s “Build, Build, Build” program back on track.

Some of those restrictions have been rolled back with proper safety protocols in place, allowing some construction activities to continue.

Controlled by conglomerate San Miguel Corp., the MRT-7 is a 23-kilometer railway line that will link San Jose del Monte in Bulacan and North Ave. in Quezon and cut the usual two-hour travel time by car to about 30 minutes.

“The rail authorities got permission from the IATF to restart work on all rail projects in Metro Manila,” Castillo said, referring to the COVID-19 Inter-Agency Task Force.

“We had the opportunity to train many of our people in observing safety protocols and wearing of the additional PPEs when we worked on the conversion of some the PICC Forum tent, Rizal Memorial Stadium,” he said.

Megawide Construction Corp.,the builder of the Mactan Cebu International Aiport and the new passenger terminal in Clark International Airport, said they were preparing to restart business.

The IATF on April 29 issued Resolution No. 30 that outlined which construction projects may resume.

For areas under the less strict general enhanced community quarantine, essential public and private construction projects will be allowed. These include water sewerage, health facilities and other “priority projects.”

Areas under enhanced community quarantine, which was extended in places such as Metro Manila and Central Luzon until May 15, are still subject to strict guidelines. Priority projects are health facilities, disaster-risk and rehabilitation activities.

In a virtual briefing on Friday, Transportation Secretary Arthur Tugade said the government would continue its “Build, Build, Build” projects despite the COVID-19 crisis.

These include the 35-km Metro Manila Subway from Quezon City to Manila’s Ninoy Aquino International Airport and the Metro Rail Transit Line 3 rehabilitation project. The Department of Transportation also imposed safety requirements such as on-site accommodation for workers and point-to-point shuttle services.

Over the weekend, Public Works and Highways Secretary Mark Villar also announced the partial resumption of the “Build, Build, Build” program. He said only workers aged 21 to 59 years old without preexisting health conditions would be included in the workforce. INQ